Recently, a few friends and I gathered in a local pub when the subject turned to “silence and space” in art. When one of my friends mentioned that he once heard Pete Seeger say, “It’s not what you put into a song, it’s what you leave out that counts,” the music of jazz great Miles Davis came to mind. When I began listening to Miles I was struck by his ability to do more with silence and empty space than any musician I had ever heard. Miles didn’t fill every second with sound. He understood the power of silence. Listen to “It Never Entered My Mind.” 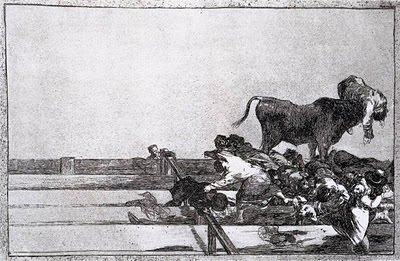 Great artists have the ability to create with less, allowing us our own space to develop our own story: Francisco Goya, in his Tauromaquia series used blank canvas and shadings of grey and white to create the feeling of space. In this sketch, Goya uses empty space to dramatize the fury of a singular moment of horror during a bullfight.

Johan Sebastian Bach understood the power of silence and space as well. During Bach’s B Minor Mass, at the end of the section marked Crucifixus (Crucification), the music slowly sinks into silence, followed by a pause—a moment of contemplation, a moment of space—and then, an explosion of joy and revelation in the Et resurrext. (The Resurrection)

A year ago I received a note from a friend. “Would you read a story I wrote? Something’s missing. I’m looking for a word or words that will give the last few paragraphs more impact, more oopmh. Nothing seems to work.”  I read her story and while I claim no great editorial skills, I felt the character development was wonderful, the story had great pace, from the inciting incident, which created conflict, through the midsection’s rising tension, 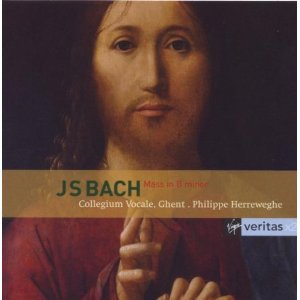 right up until the crisis point or conflict resolution. The ending was perfect. I sent my friend a note. “I could see your character in the last scene and I understood his problem. I knew his motivations and I was there with him. You didn’t have to tell me the character was desperate or frantic, you’d done all the heavy lifting earlier. Your shorter words and shorter sentences built a moment of high drama. Your writing shows great respect for your reader; you allow them the space to be creative; you allow them the space to furnish the emotion. Less is more. In my view, that’s what often makes for great storytelling.”

The power of space and silence were never more evident to me than when I spoke before a gathering of college students and their families a number of years ago. The subject was the value of family stories. I was undecided about including the story of my mother’s sister’s death, a baby who died seven hours after she was born, until the moment I began speaking. I feared that I’d have difficultly controlling my emotions, yet, within a few minutes—I don’t know why—I started telling the story. 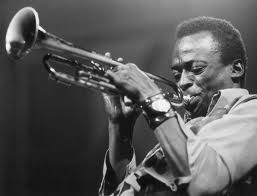 As I feared, her death and burial, and the emotions that the story evoked in me, were still too raw. I bowed my head and my eyes filled with tears; I had no idea how I would go on. Finally, I looked up. I was astonished. The entire front row was crying. I regained my composure. I was able to finish my story.

The events of the day became clear to me later in the evening. During the story’s build-up a number of listeners were probably experiencing a bond with my grandmother, grandfather or me. They were sharing a powerful story and many may have assumed the role of one of the characters in the story. Other listeners may have experienced the same wound and so they filtered my story of the baby’s death through their past. When I paused, the listeners may have been provided the space in which they could explore their thoughts, furnish their own emotions, and develop their own stories.

Miles Davis once said, “‘It’s not about the space you play, but the space you leave.” Allowing for space and silence may be one of the keys to effective creative expression, not only for the artist, but the artist’s audience as well.